“The life of a driver is still worth living here" 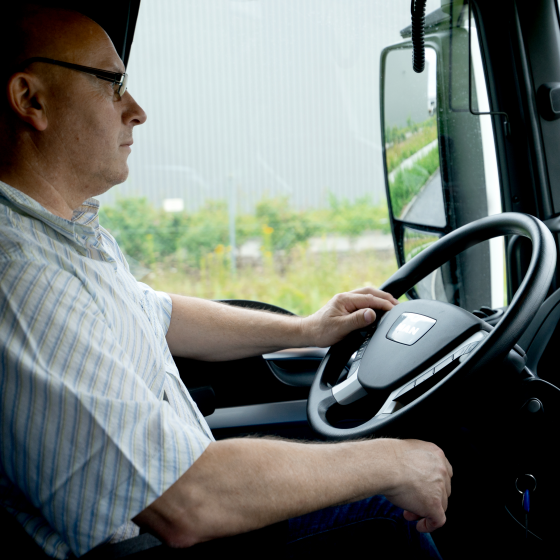 How long have you been working for Schnellecke?

“I’ve been at Schnellecke since 2001. I’ve been a truck driver since 1986. Originally I trained as a toolmaker. I love driving cars and like to be on the road the entire week. In the past I used to drive throughout Europe, but today I mainly drive in Germany and sometimes in the Netherlands.”

“Working at Schnellecke means having a reliable partner. That is not a matter of course in the freight forwarding business. At Schnellecke, not only are wages paid on time, the legal regulations are also closely observed. When the driving times have been met, then nobody comes and puts pressure on you to do another tour. That is an important reason why it is worth it to work at Schnellecke because the life of a driver is still worth living here. Even though the situation on the transport market is very strained, compliance with the driving and rest times is observed at Schnellecke.”

What does truck driving mean today?

“These days, the driver’s workplace is equipped with ultramodern technology, for example, with a telematics system through which I receive my orders. I think that is really good because in this way I can see exactly when and how much I have driven. The telematics also saves me time since it shows me where a trailer is parked and even in which direction, so I don’t have to search for it.

Truck driving is still hard work. You feel safer today, but that does not make it easier to concentrate. On the contrary, you have to pay more attention to not be more careless. Physically it is rather less difficult than before, but mentally just as difficult.”