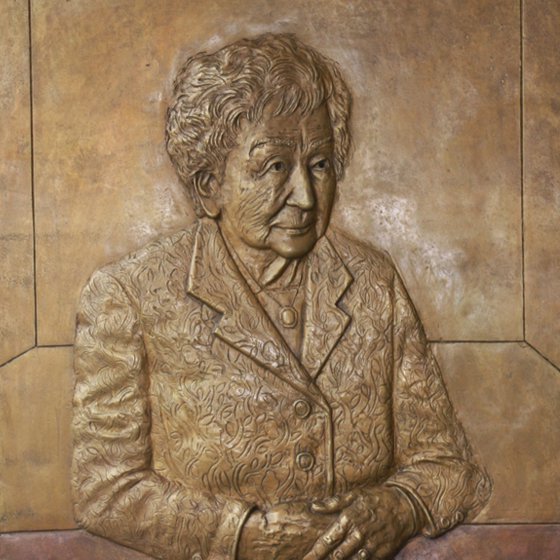 The Margarete Schnellecke Foundation was established on March 9, 2000. All members of the Schnellecke family are involved in the foundation’s board of directors and board of trustees. Initially endowed with a fund of one million euros, the foundation aims to support elderly people in need in the Wolfsburg area. “Many people are not as well off as I am,” according to Margarete Schnellecke. “These are the people I want to help.” Over the years, the foundation’s assets have grown to more than two million euros through endowments.

Outreach to Seniors in Wolfsburg

In recent years, the Foundation has carried out a number of outreach activities for senior citizens in Wolfsburg, including

Another focus of the outreach work for senior citizens is assistance with care. Projects to support the severely disabled and those suffering from dementia, as well as to promote further training for care staff, are an important concern of the foundation.

In 2011, the Margarete Prize, which aims to encourage and promote cross-generational interaction between young and old, was awarded for the first time. The three winning projects received a financial contribution from the foundation for their work.

Support for Children and Adolescents

Among other things, support is provided in the form of grants for school materials, books, school trips and excursions. The foundation also aims to promote the integration of children and adolescents from immigrant families by providing language support and courses.

In the first ten years of its existence alone, the Margarete Schnellecke Foundation supported various projects with a total of over 1.1 million euros.

HERE you will find the Margarete Schnellecke Foundation website.