The Schnellecke Spirit: Our core values

As a family-owned company in its third generation, we do not think in quarterly periods, but in the long term. Responsibility is not pushed off, but taken on. Because it is precisely the family values that make the company strong.
Orientation through the Schnellecke Spirit. 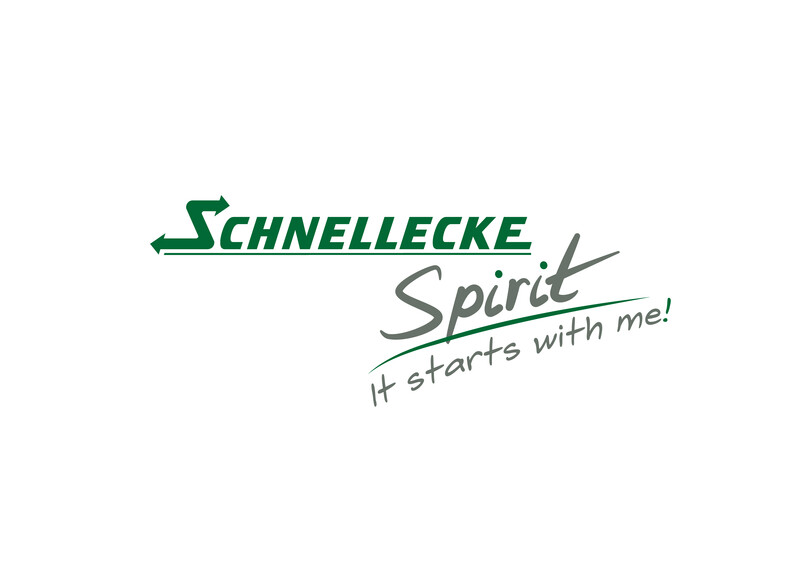 "We all take on responsibility"

"We are a strong team"

"We have the courage to change"

Orientation through the Schnellecke Spirit

The Schnellecke spirit and the corporate values and standards of conduct defined in it are signposts for working methods, customer contacts and corporate management. They point the way for the actions and behavior of all Schnellecke employees worldwide and connect them with each other. They form the basis for decisions and consequently provide common direction and orientation.

The Schnellecke spirit was not decreed from above, but was developed in a longer discussion process involving employees at all levels and from all over the world. The values are repeatedly brought up for discussion in internal campaigns. Anyone walking through the company buildings will find man-high posters everywhere, on which employees express their views on the values.

Of course, values must also be adapted to changing environmental conditions. The Schnellecke Spirit has been modified several times in the past. However, its core has never been changed. 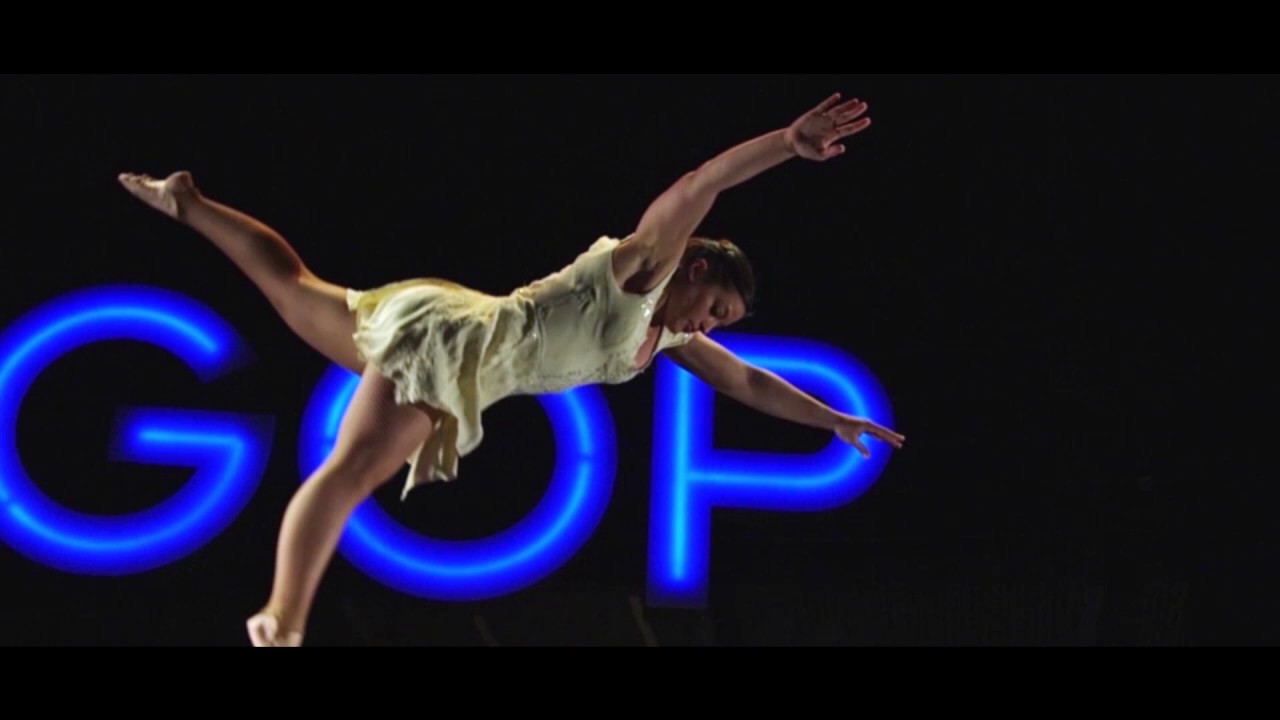 Team spirit, sense of responsibility and the courage to change - that's what we stand for!